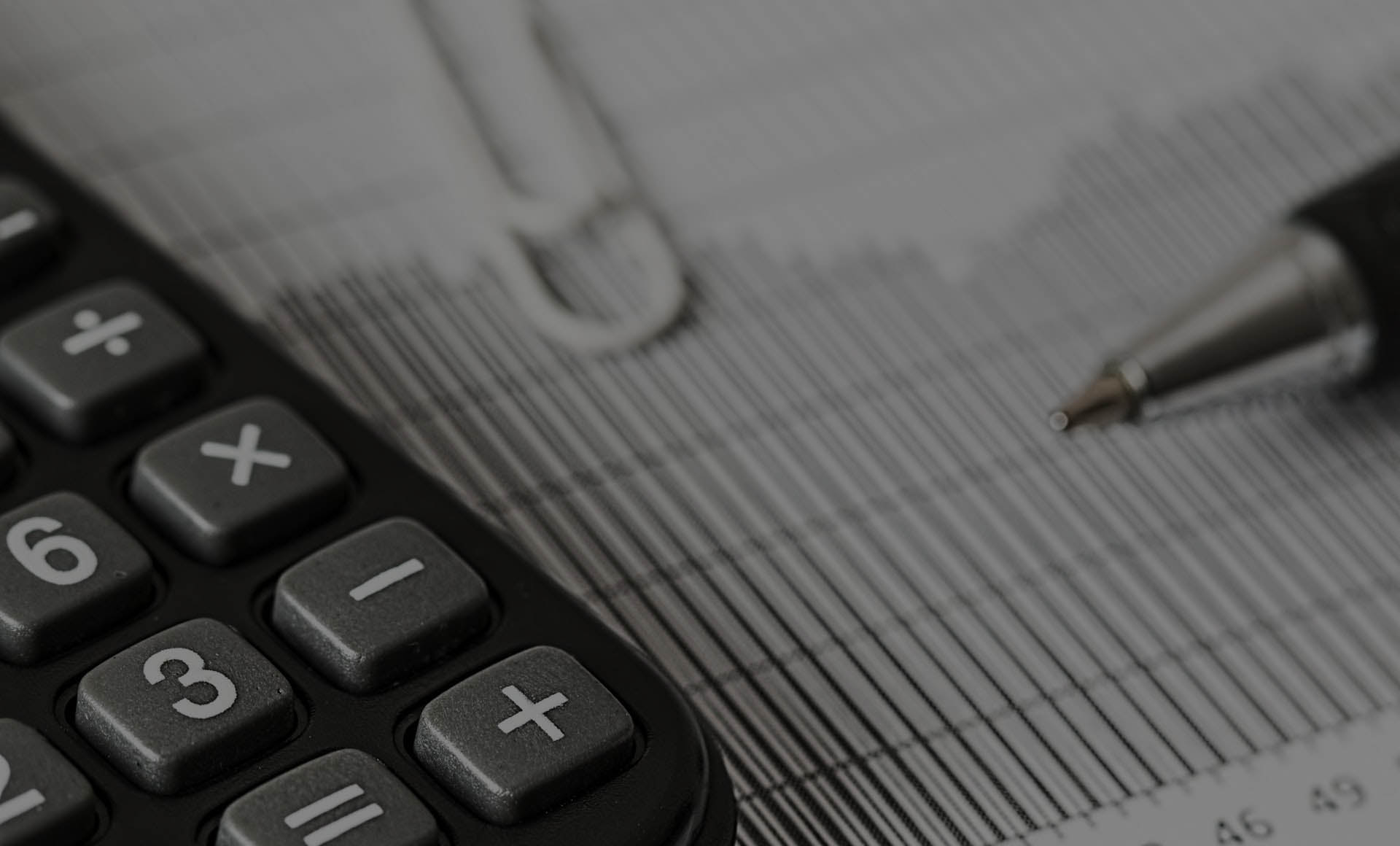 The Central Bank has maintained the base rate (SELIC) stable at 6.5%, despite a deterioration in overall risks. The focus remains on inflation, which has a benign trajectory.

• So far, due to generous idle capacity margins, prices have not been contaminated by the exchange overshooting.

• China would be disproportionately hit by the trade war with the US. The bilateral dispute will negatively impact commodities prices.

• Two of Brazil’s most well-regarded polling institutions kept the markets under stress, with each releasing results that showed the two top candidates, with divided views, are predicted to be present in next month’s run-off elections.

• The external environment could push the Central Bank to increase the base rate and force the new government to rapidly implement a wide ranging and long-lasting fiscal adjustment.

The Central Bank has maintained the base rate (SELIC) stable at 6.5%, despite a deterioration in overall risks. The focus remains on inflation, which has a benign trajectory.

Current indices and future expectations are both floating in the range of 4%, which is below the center of the target.

This favorable behavior reflects demand’s sluggish expansion alongside a weak labor market: real wages stagnated, and unemployment has reached a high level, despite an increase in formal employment in August (around 100,000 jobs).

The economy is operating with generous idleness margins, which helps explain why foreign exchange pressures have not yet contaminated consumer prices. In other words, the Central Bank has had a degree of freedom, up to this point, to not begin an early interest rate rising cycle despite external tensions and fiscal vulnerability.

The escalating trade war between the United States and China threatens the world economy’s synchronized growth.

The World Trade Organization (WTO) estimates a possible 17.5% drop in world trade over the next few years due to soaring protectionism.

China would be disproportionately hit, with GDP slowing to below 6%. Even this soft landing would negatively impact the price of commodities, crimping Brazilian exports.

It’s within this hostile international environment that the new Brazilian government would have to rapidly implement a wide ranging and long-lasting fiscal adjustment.

The surveys of the Brazilian Institute of Opinion and Survey (IBOPE) and the polling institute (Datafolha) of the Folha de São Paulo newspaper kept the financial markets under stress by confirming the polarization between the leading presidential candidates Mr. Bolsonaro and Mr. Haddad.

The question arises whether, in the face of the severe economic crisis, the Workers’ Party (PT) will abandon its radical populist program and swap it for a new version of the Lula’s 2002 Letter to the Brazilians.

It will not be easy to convince the market that this macroeconomic shift is viable: in order to reverse the devaluation bias and avoid skyrocketing country risk, Brazil needs a Finance Minister with an orthodox profile (Samuel Pessoa or Marcos Lisboa) as well as to ensure the Central Bank’s independence - both hypotheses appear remote.

In sum, a stable base rate and low inflation (practically no change in the September consumer price index, IPCA-15) are some of the few economic highlights in this challenging political transition.

The continuity of historically low interest rates depends on the outcome of the elections and, above all, on new government rapidly implementing a Reform agenda focused on fiscal adjustment.

The external environment is a serious challenge: its rapid deterioration may force the Central Bank to raise the base rate, possibly this year, making it even harder to pull together a recovery process.

For further information, please contact Este endereço de email está sendo protegido de spambots. Você precisa do JavaScript ativado para vê-lo. © All Rights Reserved. "Brazil Memo is a broad overview of the Brazilian economy with emphasis on qualitative analysis. Numerical projections of macro parameters should be taken as estimates, subject to errors and should not be used as basis for investment decisions. Therefore, Projeta Consultoria and Correcta Assessoria are exempt from any fiduciary responsibility resulting from the use of this publication."